No items found.
Product is not available in this quantity.
Never beaten on price • Save time order now! call Swansea 01792 892381 or Cardiff 01443 222929
email salesgorseinon@allj.co.uk or salesllantrisant@allj.co.uk 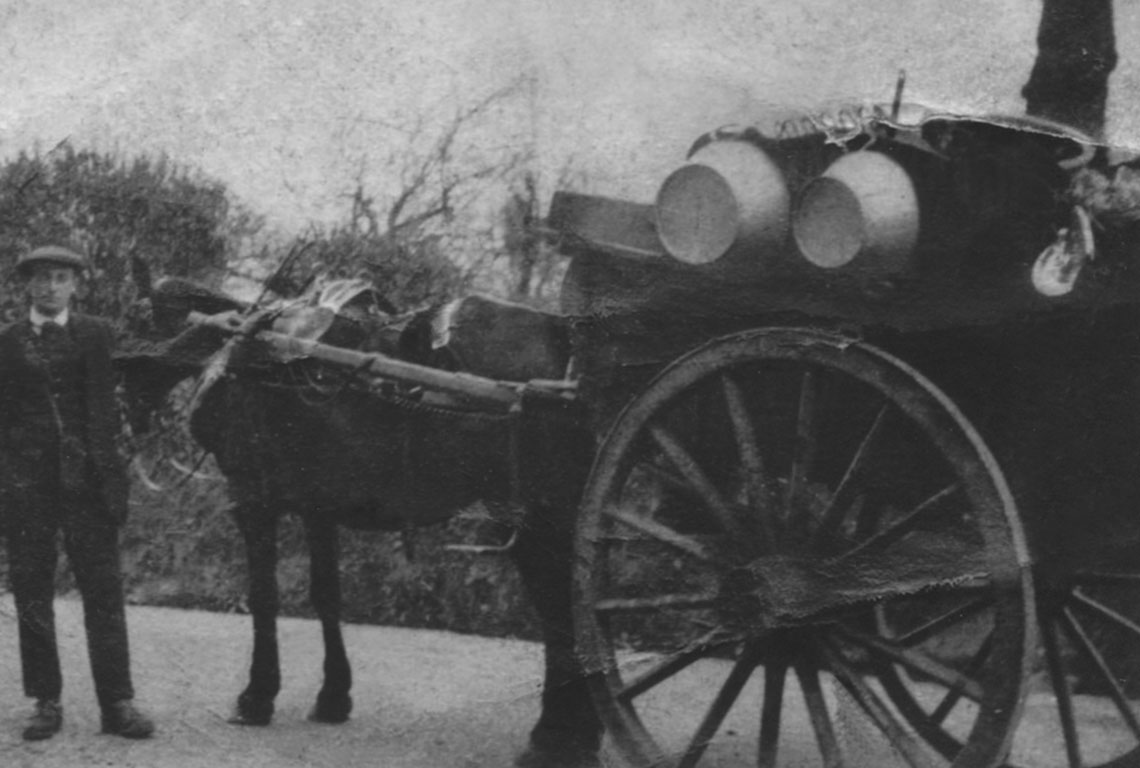 First Shop
It was back in 1890 when Thomas Jenkins, following a serious accident at the local colliery, made the decision to start his own business. Selling oil, carpets & other wares, his horse-drawn wagon became a familiar sight around the areas in the west of Swansea & the business was soon a household name. He continued running the business until the end of the First World War & when his eldest son returned from war service, he retired – although he still continued to play an active part in the business until his death in 1937.
The eldest son who took over the business was Arthur Llewellyn Jenkins ~ whose name the firm still bears today. While continuing to develop the existing business, in 1933 Arthur Llewellyn Jenkins also opened a furniture showroom in Carlton Buildings, Oxford Street, Swansea. He still maintained the long-established, excellent door-to-door service throughout the west of Swansea although by this time, the horse-drawn wagon had been replaced by electrically-operated vans! Following his death in 1945, the business continued to be run by his two daughters until his eldest son, William Arthur Jenkins, returned from war service. 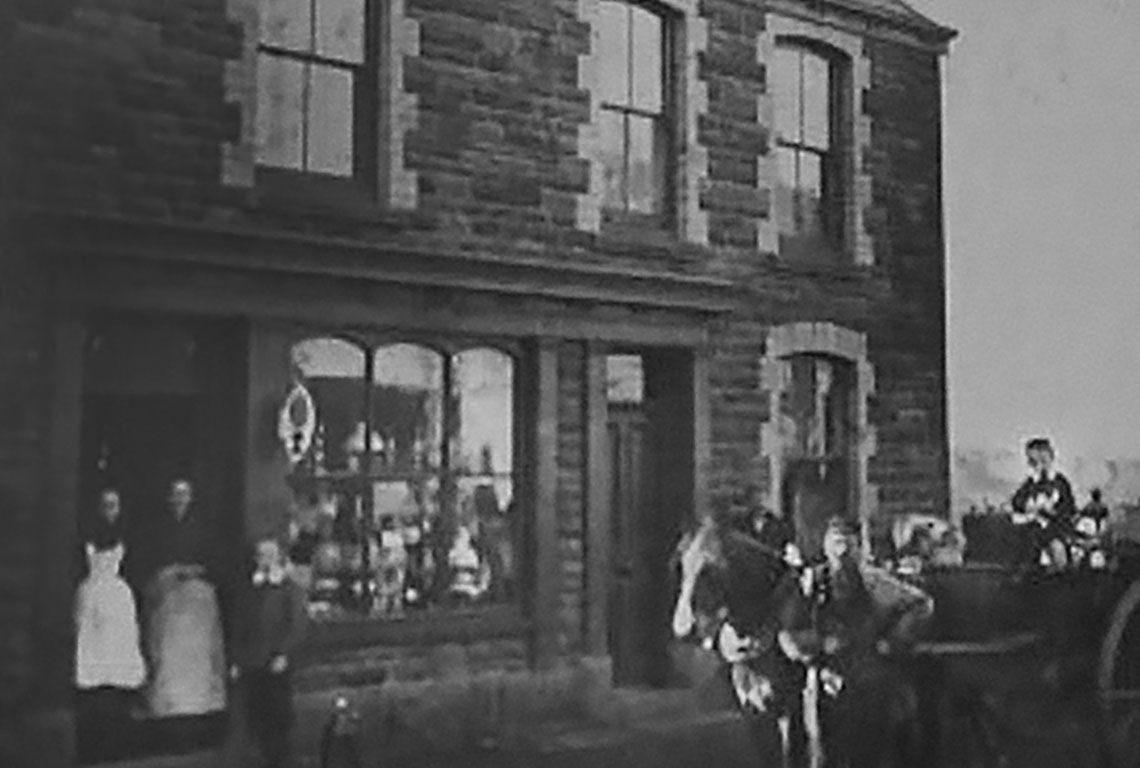 Second Shop
In 1958, William Arthur Jenkins, then age 34, was partnered by his 29-year old brother, Thomas Spencer Jenkins, his brother-in-law, Hadyn G. Thomas, 38, & their wives ~ all of whom took an active part in the business. It was at this time that the business sited its purpose-built, three-storey, 5,500 square foot furniture showroom in a commanding position on the main Carmarthen Road. Business flourished & the firm continued to grow. Sadly, 1975 saw the death William Arthur Jenkins, leaving Thomas Spencer Jenkins & Hadyn G. Thomas to continue building the family business. In 1980, Martyn Spencer Jenkins, joined his father & uncle in the firm & over the next few years, it became obvious the business had out-grown the building in Fforestfach & the time had come to relocate! With 30,000 square feet of retail space, a premises in Garngoch, Gorseinon, was found which fitted the bill perfectly & the business moved there in 1985. The vast floor area was soon transformed into an elegant showroom displaying an extensive & varied range of furniture, carpets & rugs. Since then, the business has continued to grow & expand. 1990 saw the sad loss of Hadyn G. Thomas but in the same year, Rosalind Jenkins joined her father & brother in the business.
The building itself was extended further for an even larger display area & in 1998, the building opposite was purchased & used to accommodate the carpet department & the warehouse. The firm now needed to expand & in 1996 a new 80,000 square feet showroom was built at Mwyndy Cross, Llantrisant to provide quality furniture to Cardiff and the surrounding area. Sadly, in 2004, after more than forty-five years in the business, Thomas Spencer Jenkins died. A man of great character & boundless energy, he was still actively involved in the business until his death even though he was then in his seventies. 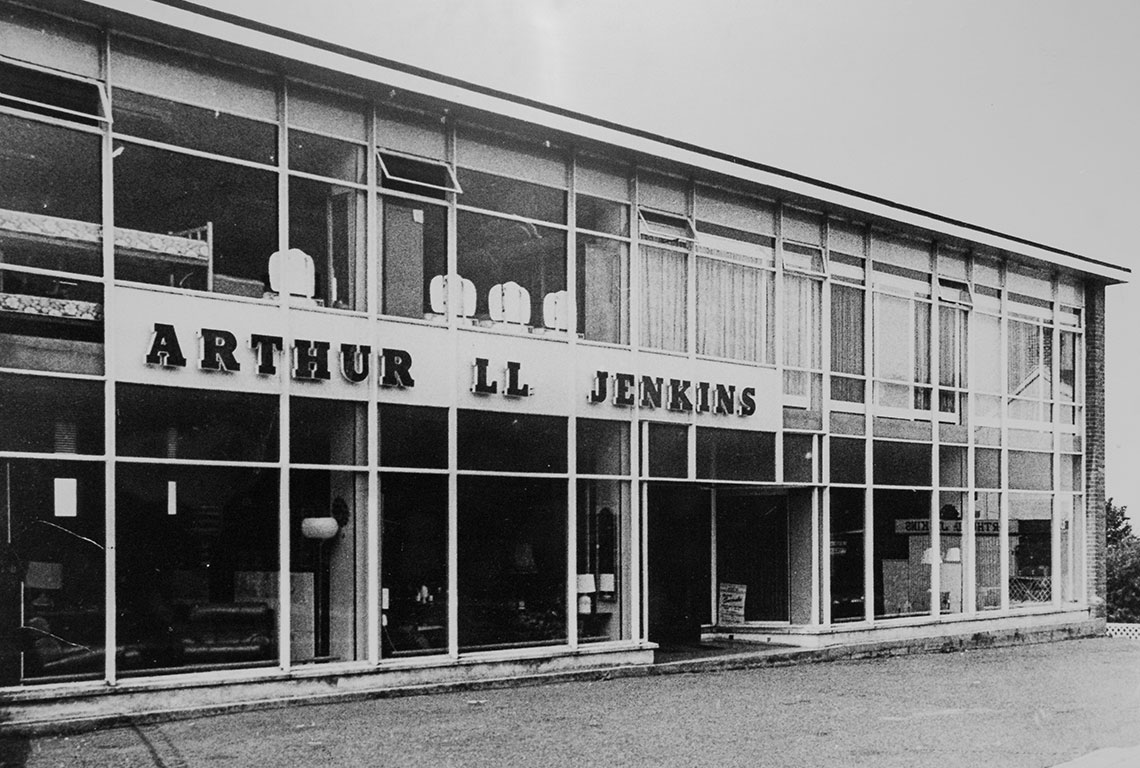 Today
Today, the two superb showrooms beautifully display modern, sleek furniture alongside traditional, elegant ranges to suit all tastes. With a work-force of more than 115 employees, their fleet of easily-recognisable yellow lorries & their reputation for excellent customer service, the business continues to thrive.
There have been many changes since its birth in the nineteenth century yet the firm of Arthur Llewellyn Jenkins continues on its upward journey of success into the twenty first century. 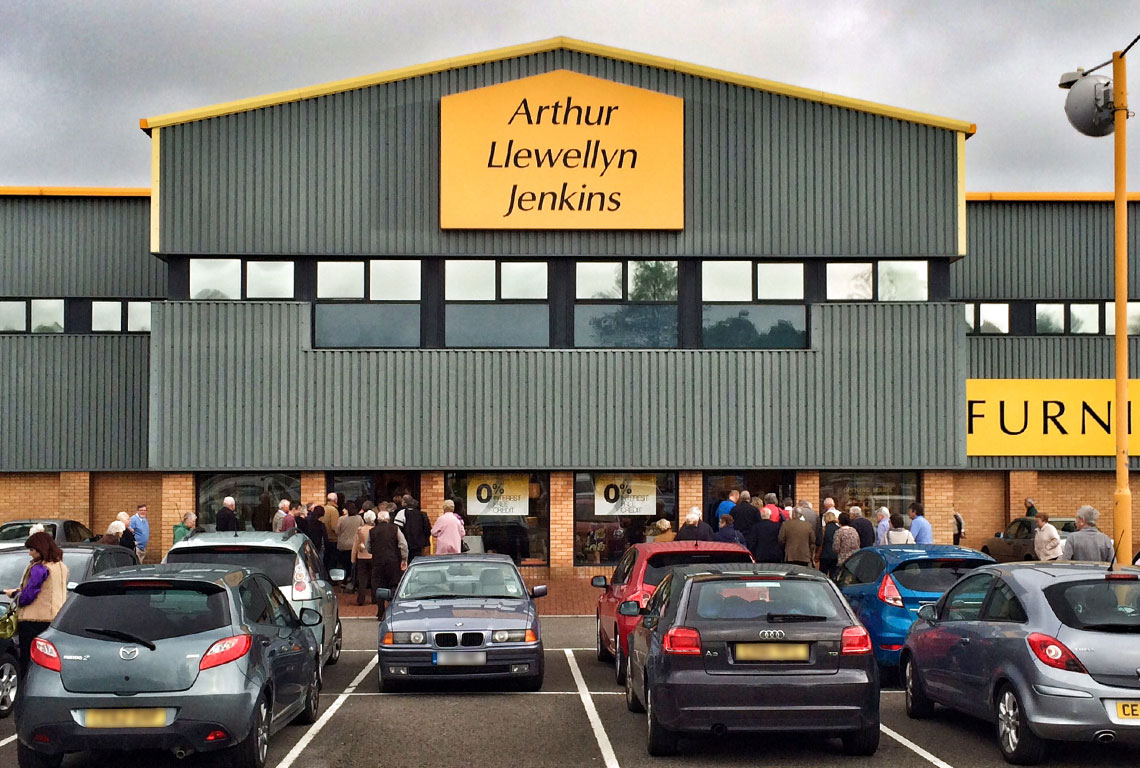 Free delivery on orders of £250 or more, within a 50 mile radius of our stores.

We offer 12 months interest free credit on all items. Ask in store for details. T&Cs apply.

If you find the same product cheaper we guarantee to match that price.